Prism Presents the WHO WE ARE Campaign

For the last several weeks, Prism has teamed up with Maxwell Kuzma, a local trans videographer, to capture the stories of LGBTQ youth in our area. This month, we’re rolling out those stories on our social media pages. We’re calling it the Who We Are campaign, and it will likely be the highest-profile visibility campaign for LGBTQ youth ever launched in the history of southwest Alabama.

Why It’s So Important

Visibility changes things. Before gay marriage was legal in most states, The Gallup Poll consistently found that one of the strongest predictors of support for marriage equality was whether or not respondents knew a gay person. If they did, they were markedly more likely to be in favor of gay marriage.

What we know from our work is that ignorance drives fear, fear drives stigma, and stigma does damage. LGBTQ youth are one of the most at-risk populations in our country and especially here in the South. They’re more likely to report struggling with anxiety, depression, disordered eating, self-harm, substance abuse and suicidality than their straight, cisgender peers. But whenever LGBTQ youth are seen and heard, these struggles decline.

That’s why we’re launching this campaign.

You can help us make a difference. For more details:

A special shoutout to our campaign sponsors:

We’ll be sharing information about our sponsors throughout the month. Interested in joining the list? Email us at info@prismunited.org. 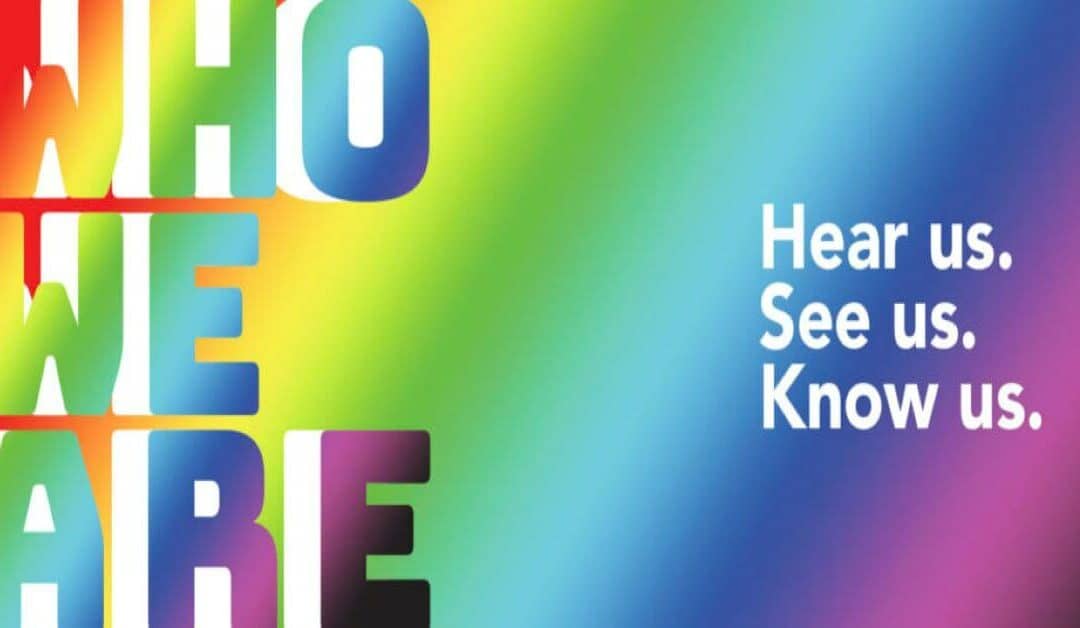 Catch up on the WHO WE ARE Campaign 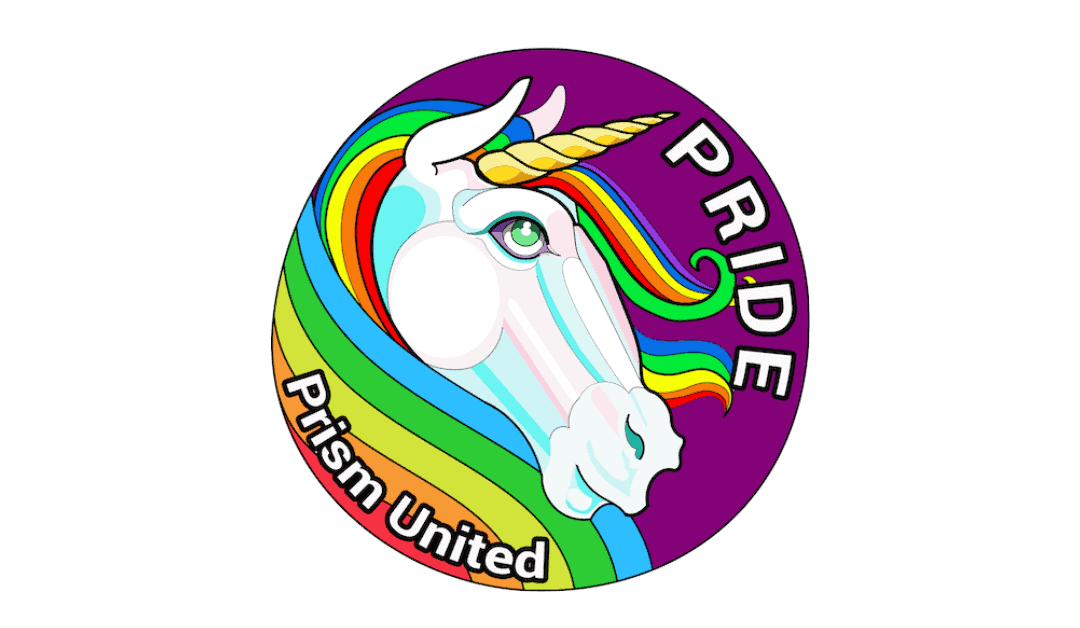 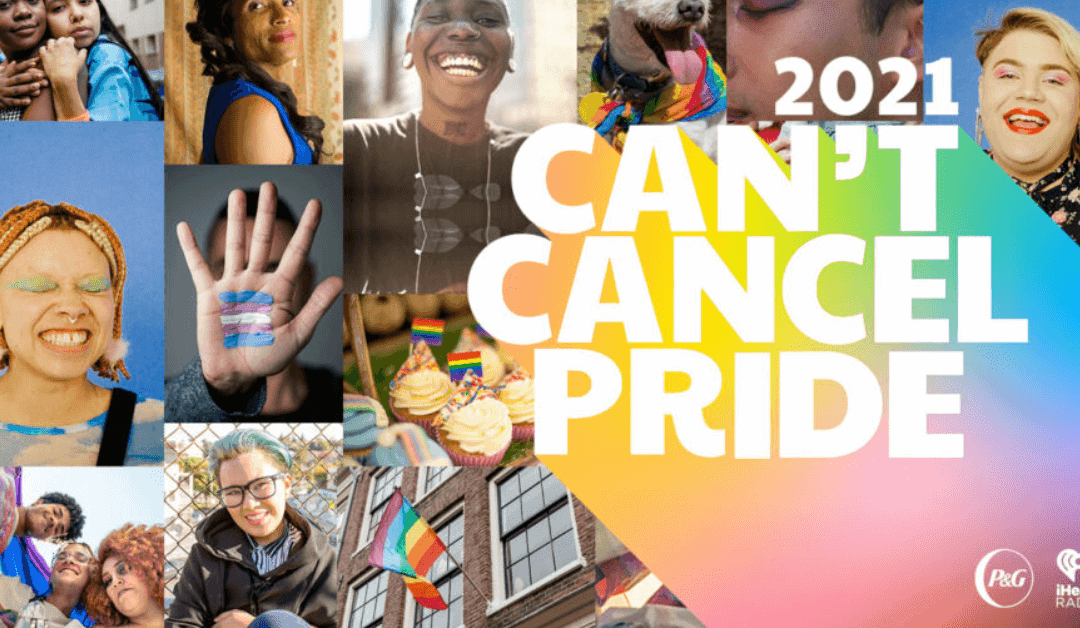 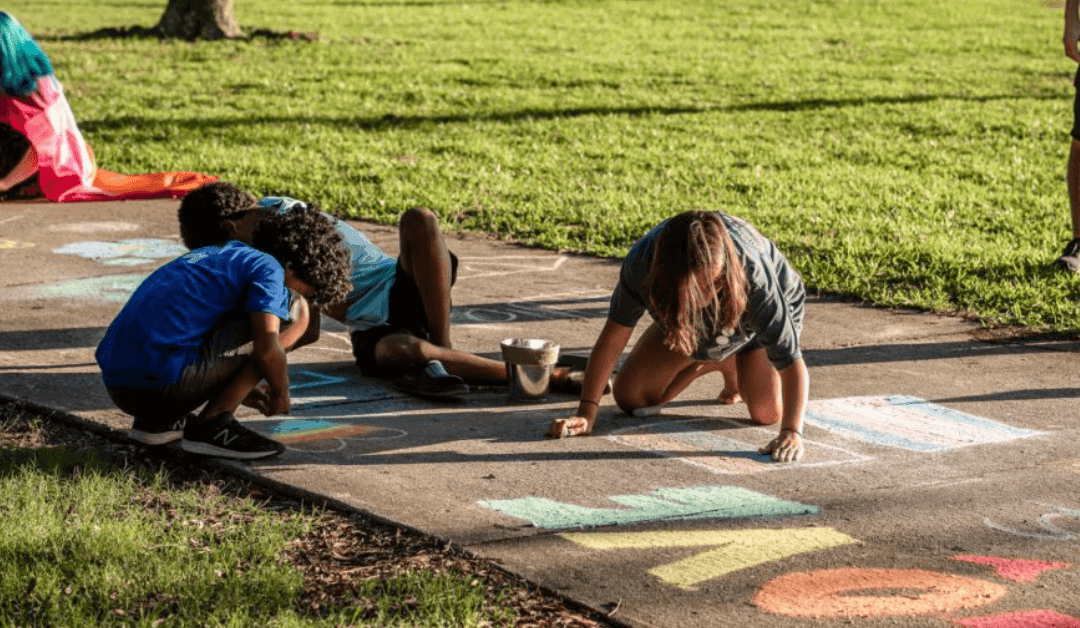 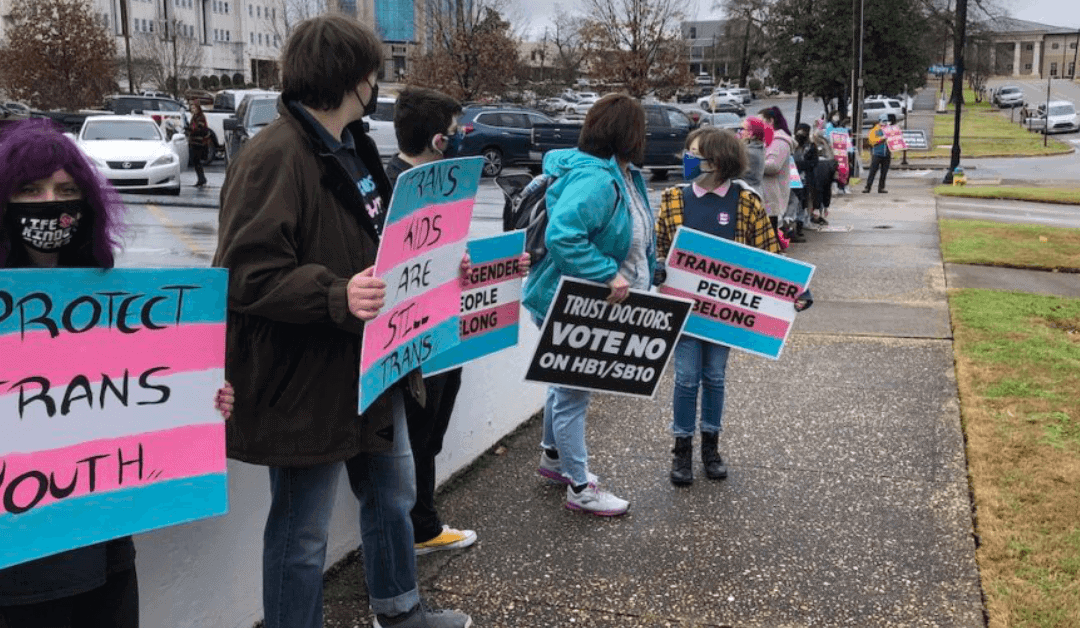 The Latest at Prism 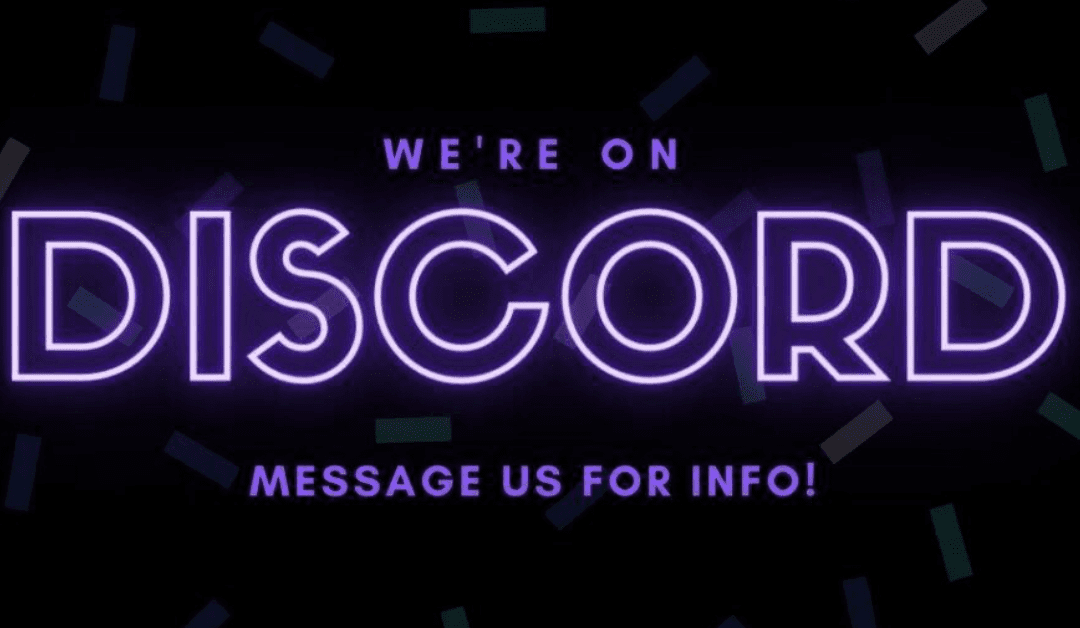 THE LATEST AT PRISM 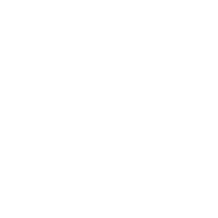 Prism United responds to the comprehensive needs of LGBTQ youth. Specifically, Prism works to mitigate the psychological, socio-economic, and academic disadvantages caused by repression and victimization.

You have Successfully Subscribed!