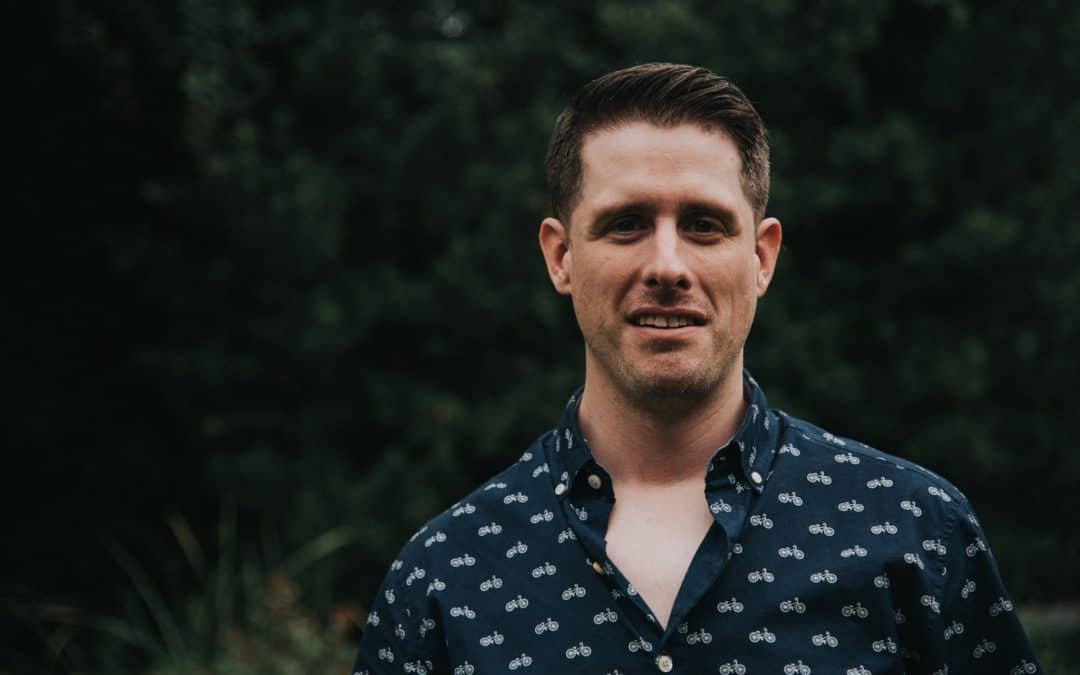 With heavy and inspired hearts, the Prism board recently accepted Justin Litaker’s resignation from Prism United. Justin is a co-founder of the organization and has served as co-executive director since its conception. His work on Prism didn’t begin in 2018 when it became a nonprofit—it began five years ago, when Open Table United Church of Christ launched a support group for LGBTQ high-schoolers under Justin’s visionary leadership. Currently living in Birmingham with his partner, he continues to fight for social and economic justice as Director of Research for the new Black Economic Development Think Tank for Lower Alabama (BLECO).

You have Successfully Subscribed!